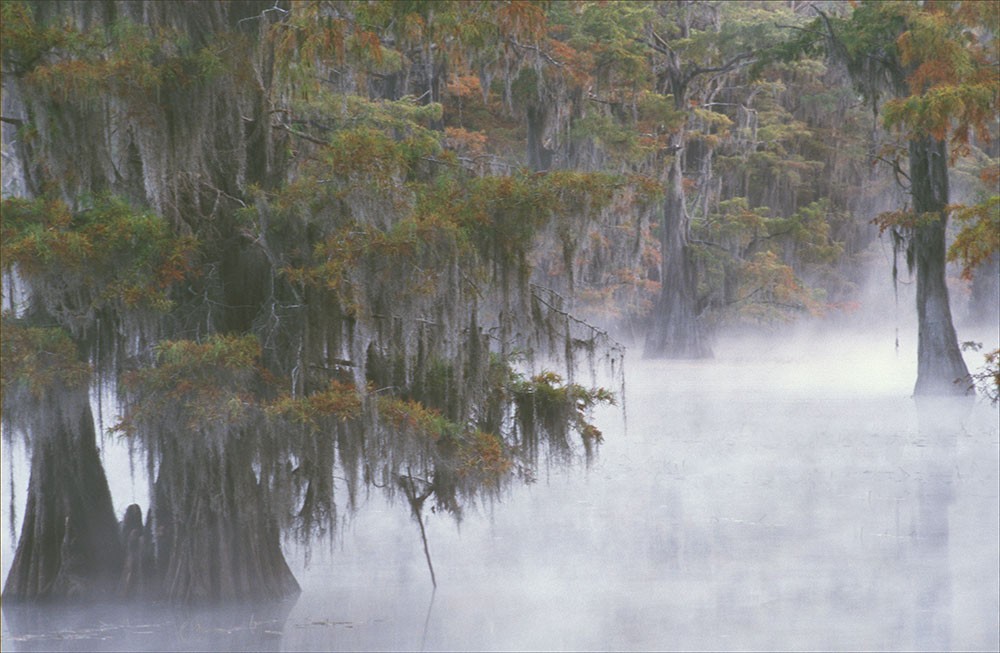 William “Bill” Plunkett is a wildlife and landscape photographer out of Longview, TX.

As a lifelong photographer, Bill has traveled to much of the world.

His favorite destinations include East Africa, Antarctica and Iceland. But notably, some of his favorite shots were taken closer to home one the incredible shores of Caddo Lake in East Texas.

Bill has been a photographer since junior high school and has pursued his passion throughout his life.

Bill was the president of NANPA, North American Nature Photography Association from 2011-2012 and served on the board of directors from February 2009 - March 2012.

Bill has shared his love for photography as an instructor of photoshop and photography at Mexico Photography Field School in Santa Fe.